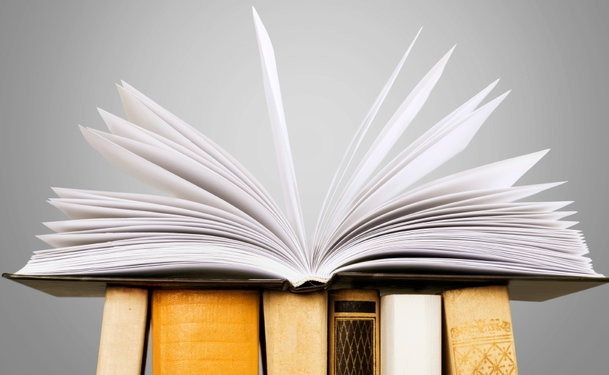 The History and Evolution of Tattoo Removal

Wine. Lime. Garlic. Pigeon excrement. All of these things sound good and are likely consumed by you, except for pigeon poop of course. But did you know that these entities were once injected or applied to the skin in an attempt to remove tattoos?

Removal procedures then turned to stripping away layers of the skin until the ink was not visible any longer. It was painful, and the chance of permanent scarring and infection was great. For this, many chose to keep their tattoos rather than risk the side effects.

As advancements were made, surgical excision, salabration and dermabrasion became the go-to removal methods, as did chemical peels and camouflaging. But even they had their shortcomings.

Surgical excision involves using a scalpel to surgically remove the skin containing the tattoo. This leaves an open wound that needs to be sutured and allowed to heal. Or, in some cases, such as when the amount of skin that is removed is large, a skin graft is typically placed over the treatment area.

The problem with this invasive procedure is that while the entire tattoo is effectively removed, it is replaced with a surgical scar, and if performed in an area that does not have a sufficient amount of loose skin, the scar left behind can restrict movement caused by contraction. Also, there is also a risk of infection, and this can be caused by the body being introduced to bacteria during the open procedure.

Like surgical excision, all of these methods can be used, but they are not typically utilized because they are either ineffective or the side effects are not worth the risk. For instance, dermabrasion and salabrasion almost always results in scarring, skin pigment changes, and residual tattoo. Chemical peels, on the other, often result in the latter two consequences.

Thermal methods of tattoo removal were experimented with in the late 1970s, but the destructive lasers, such as the CO2 laser and argon laser, left significant scarring and detectable mutagenicity in tissues after treatment. Then, in the early 1980s, clinical studies began to look into the effects of the Q-switch ruby laser. Success varied; however, there was no detectable mutagenicity in tissues and scarring was limited. With this, the laser was deemed safe enough to be used commercially.

The Q-switch ruby laser, and the others that were developed later (e.g. the Q-switched neodymium: yttrium-aluminum-garnet laser, and the Q-switched alexandrite and Candela pigmented lesion lasers), work by heating up the tattoo pigment particles, causing them to break into pieces that are small enough for the body to remove in its natural waste removal process.

Today, the earlier methods of tattoo removal have taken a backseat to laser tattoo removal, which is now considered the "gold standard" due to its effectiveness in removing unwanted tattoos. While there are potential side effects, many are temporary or can be avoided if the procedure is performed by a trained expert.

Laser tattoo removal began in earnest in the late 80s, when the development of "pulsed" lasers made it plausible to perform medical procedures using lasers. The first procedures were performed using the Q-switched ruby laser, but it was more difficult to use on individuals with darker skin types.

The introduction of the Q-switched neodymium: yttrium-aluminum-garnet laser (Nd: YAG) in 1991 helped the procedure become more common, due to the versatility and effectiveness of this particular laser. The Q-switched alexandrite and Candela pigmented lesion lasers made laser tattoo removal more versatile.