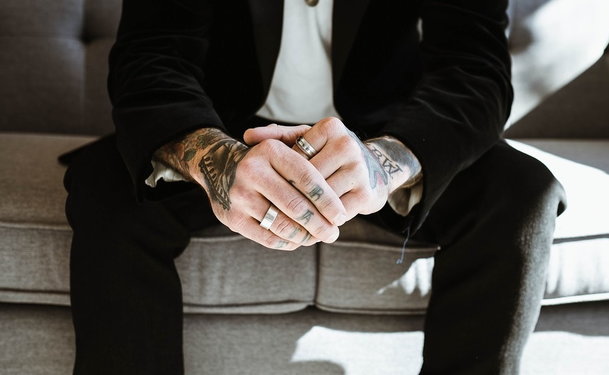 The use of lasers is the top way dermatologic surgeons and trained physicians are removing unwanted tattoos. Whereas before, dermabrasion and surgical excision were two of several methods used, they have since taken a backseat to laser technology because it's more effective and if performed by a skilled specialist, the risk of side effects are limited.

Q-switch lasers are often used in the removal of tattoos. Q-switching is a technique in which a laser is used to generate a pulsed output beam in the nanosecond range. The light pulses produced penetrate the layers of skin, where they reach the ink pigment and break it up. The body then uses its natural elimination process to expel the ink from the body. After multiple sessions (depending on the size of the tattoo and the laser used), the tattoo fades or is completely removed.

Types of lasers: The ink colors they treat & their side effects

Today, laser tattoo removal specialists use three different types of Q-switched lasers, and each are more useful than the other in removing certain ink colors. Because heat is produced by these lasers and the skin's layers are penetrated at various depths, there are some side effects to consider. And despite the picosecond laser revolutionizing the art of tattoo removal when it was introduced in 2013, it too comes with side effects and breaks up some ink pigments better than others.

Q-switched Alexandrite laser: This laser operates at a wavelength of 755nm, which resides between those of the ruby and neodymium: YAG lasers. It is excellent for the removal of green, blue and black tattoos.

Picosecond laser: This laser delivers short, rapid bursts of energy to the skin in a trillionth of a second. Photothermal and photomechanical effects—caused by the ultra-short pulse durations— break up and destroy the color pigment. It works best on black, green and blue inks, but is also effective with yellow, orange and purple inks.

All of these lasers are highly useful for tattoo removal, but as you can see, certain lasers more effectively remove certain colors. Consider finding a clinic that uses all four lasers, because this will greatly increase your chances of effectively having your tattoo(s) removed.

Aside from the side effects mentioned, others (not listed) may occur—some are temporary, while others may be permanent. Consult with your specialist prior to treatment to understand your particular risks, as particular side effects may result depending on your skin's complexion. For instance, dark-skinned patients are more likely to experience hypopigmentation after treatment.