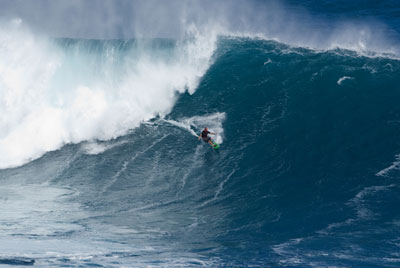 One thing is true about Hawaii, big waves and surf, but another thing will be sweeping through Honolulu like a massive wave. New tattoo laws. Police officers will be told to hide their visible tattoos or get them removed. However, this new policy would not be affecting police already on the force, it would be for new members of the squad. Police departments nationwide are being urged to follow in the footsteps of their military counterparts and become more stringent about tattoos on their employees. From New Jersey and Texas to Hawaii, many are following in the footsteps. Honolulu Advertiser, "In an effort to distance themselves from the perceived criminal element, officers joining the Honolulu Police Department would be required to cover all visible tattoos with adjusted uniforms or body armor under a department regulation currently being discussed with the officers' union" The organizations are hoping to put these policies in tact with hopes of removing all stigmas associated with corruption.