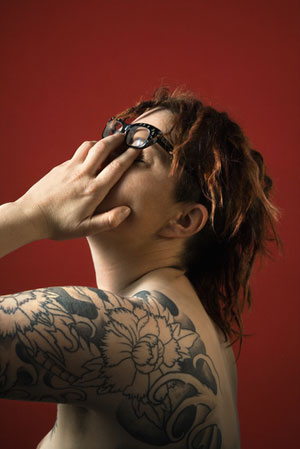 New Zealand is said to have the most number of people with tattoos. So does this mean that the Kiwi's will be lining up for more tattoo removal clinics in the near future? Well, if they follow along the trend of their international counterparts in the US, UK and Australia – probably. Because in recent years studies and figures have shown that with an influx of ink and tattoo parlors there is also a stark increase in tattoo removal clinics. Tattoo removal has become big business in many countries worldwide. Stuff.co.nz one of New Zealands largest news organizations said, "He believes tattoo removal will also become increasingly big business because of the number of home- tattooing kits available over the internet. "There's various problems with that ... but also some pretty badly done tattoos as well. "Most of the people getting tattooed by people at home are going to be in the 16 to early 20s bracket, so I think quite soon there's going to be quite a few people wanting them removed." Even on a global scale, tattoo removal and the tattooing industry have become quite dominant. More and more people are aware of their options for removal, which may boost the removal industry as well.